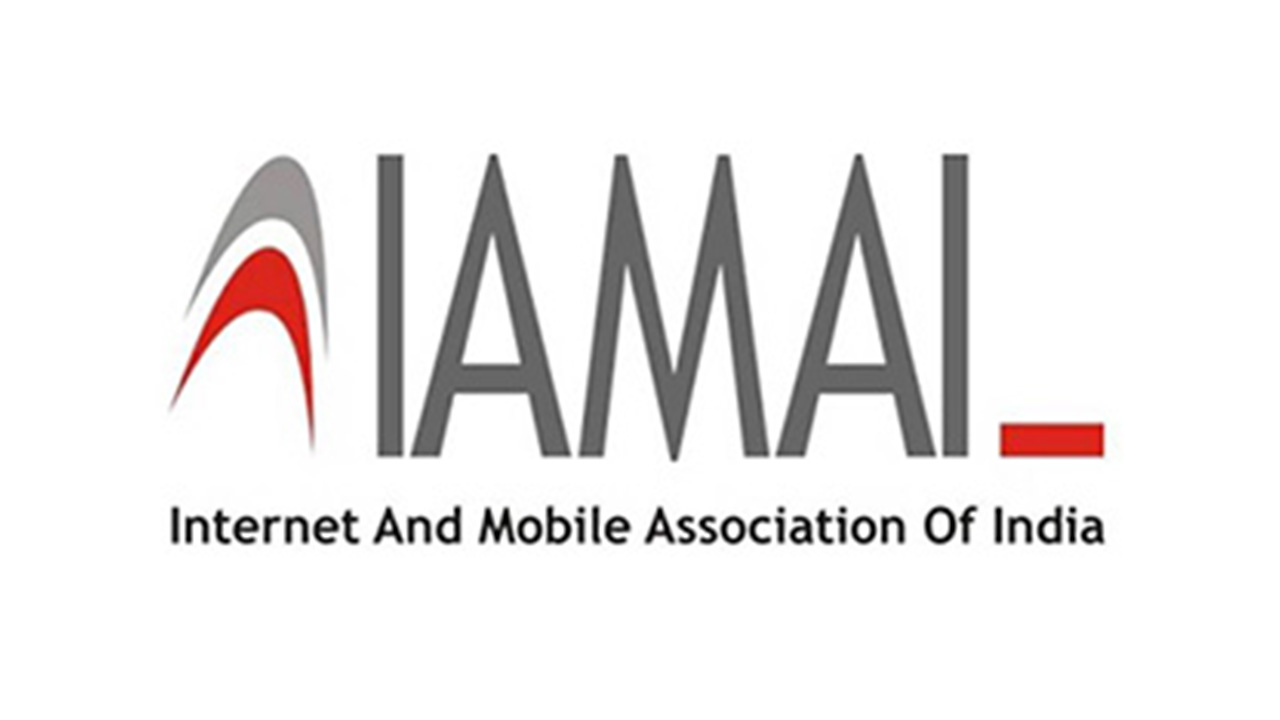 Mumbai, India,
September 18, 2018 – In a
recently organized stakeholder’s consultation, members of the Internet and
Mobile Association of India (IAMAI) raised concerns about the possible impact
of the Data Protection Bill on the Tech startup sector in India.

The first and most important concern
emanates from the insurmountable difficulty of collecting and processing
personal data proposed in the draft Bill. Restrictive clauses around purpose
limitation, storage limitation and collection limitation will make it very
difficult for startups and potential startups to get into the data
business.  Restrictive norms of consent
including “bearing the burden of proof of consent”, being responsible for the
correctness of the data collected will add to the difficulties of data
fiduciaries.

Finally in case of accidental or
involuntary non-compliance with any of the provisions of the law invites heavy
fines which most of the startups are not in a position to pay and criminal charges
that are most undesirable.

IAMAI members point out that collection
and processing of first hand data for monetization is the only lifeline for
startups. Such data is also critical for analyzing customer preference and
response, designing and fine-tuning services, identifying key revenue streams,
targeted marketing and promotion.

In the new regime, the absence of
avenues to collect primary data from users, startups would be forced to depend
on incumbent businesses for ‘anonymized data’ that does not come within the
ambit of this Bill. Incumbents may refuse to share data with potential
competitors, or demand premium price for anonymized data products. Going
forward, such incumbents can become the gatekeepers to the tech sector. This
does not augur well for a competitive space required to promote tech startups.

Some other members of the association
who are mid-sized startups with ambitions to expand in overseas market feared
that their plans may be scuttled by the provisions of data localization. Other
countries where they are expanding may retaliate by demanding reciprocal data
localization. Data localization also forces Indian startups to look for more
expensive and inefficient local solutions.

On the whole, with ease of doing business
being still relatively difficult for startups; creation of an additional and
complex regulator in the form of Data Protection Authority with ill defined
mandate will make things much more difficult for Indian tech startups.
Tags: NewsReportStartup News
Previous Post

Entrepreneurship is on the minds of employees in Singapore, Hong Kong and Malaysia: Randstad Workmonitor