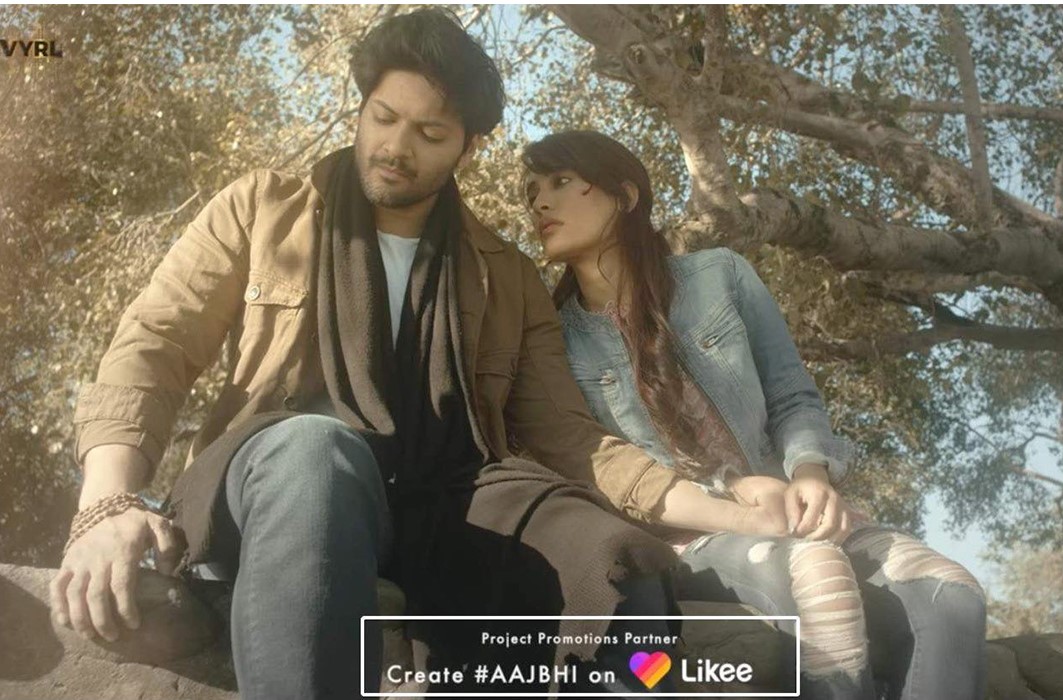 New Delhi, India, June 2, 2020- The constant endeavour by members of entertainment fraternity to find fresh avenues for film and song promotion recently landed them to the world of short video platforms. The phenomena witnessed a considerable surge last year when major production houses took to short video apps such as Singapore-based BIGO Technology Pte Ltd’s Likee to promote films that starred superstars like Salman Khan and Akshay Kumar. Year 2020 has been no different in this regard.
While it’s a fact that Covid-19 pandemic has dominated 2020 and placed the world in a state of pause, it is also true that the year has witnessed increased activities in the social media domain. This is probably the reason why Likee continues to be a preferred destination for Bollywood and allied industries to reach out to the masses. Apart from movies, singles by independent artists have increasingly been promoted on the global short video app during this period. Here are a few big brands that collaborated with Likee to promote independent artists as well as flicks:
Fox Star Studios:
The year started on a high note as reputed movie production house Fox Star Studios continued its association with Likee to promote Baaghi 3, a blockbuster action thriller starring Tiger Shroff, Shraddha Kapoor and Riteish Deshmukh. Likee users displayed their dancing and acting skills under #Baaghi3, which went on to clock a whopping 706 million views. A special Baaghi3 effect sticker was also launched to ensure maximum participation. The film was co-produced by Nadiadwala Grandsons.
T-Series:
Film and music production giant T-Series has also collaborated with Likee this year to promote a series of 12 songs by some of the most popular singers in the country. The songs slated to be promoted through Likee have been sung by the likes of Guru Randhawa, Tulsi Kumar and Dhvani Bhanushali, among others, and filmed on actors such as Divya Khosla Kumar, Khushali Kumar and Himansh Kohli. To top it, some Likee influencers are also set to be roped in for the project.
Jjust Music:
Likee’s collaboration with Jjust Music came during the festive season of Holi when Bhojpuri superstar Pawan Singh’s first mainstream Hindi track, ‘Kamaraiya Hila Rahi Hai’, was promoted on the app. The music video featuring the Bhojpuri star and Lauren Gottlieb was promoted under #KamariyaHilaRahiHai, which garnered more than 521 million views. Jjust Music and Likee came together again for promotion of ‘Muskurayega India’, an initiative by Bollywood fraternity to spread positivity amid gloom and raise money for PM Cares fund and Maharashtra CM relief fund. #MuskurayegaIndia garnered over 610 million views.
VYRL Originals:
VYRL Originals and Likee collaborated on more than one occasion to promote some phenomenal independent music artists – Akull, Vishal Mishra and Lisa Mishra, who are not just singers but also music composers and songwriters. Akull’s #LaalChunariya and Vishal Mishra’s #AajBhi featured among the top trends on the app with more than 650 million and 505 million views, respectively. Lisa Mishra’s #NaiChaida, which was released recently, and is still among Likee’s top trends, has clocked 113 million views so far. This association assumes significance as it takes artists who do not hail from the mainstream Indian film industry to the masses, who always welcome fresh talents.
Believe Music:
Believe, a leading fully independent digital music distribution and label services company for artists and labels worldwide, joined hands with Likee to promote two budding talents from Punjab – Navjeet and Hardeep Grewal. The songs promoted on Likee were Navjeet’s ‘Bad Habits’ and Hardeep’s ‘Surme Wali Akh’, both of which released in March. Such collaborations manifest a major shift in audience attention to independent music.
Launched in India in 2017, the global short video app by Singapore’s BIGO Technology has attained immense popularity owing to its virtue of producing emulsified content that are in sync with the sentiments of the young audience. With widespread reach in different countries, and particularly in India, the app has emerged as the go-to destination for the entertainment industry when it comes to connecting with the audience.
Tags: News
Previous Post