by StartUp Terminal Bureau
in Variety
0

Delhi International Airport serves as the major aviation hub of New Delhi as well as India. The airport, spread over an area of 5,106 acres and is situated in Palam. Delhi International airport is nearby from Gurgaon and Dwarka. Passengers can travel from the city to the airport by Taxi, Cabs (Ola, Uber etc.), Airport Shuttle Buses from Terminal 1D, Terminal 2 and Terminal 3. Delhi Airport is also well connected with Delhi Metro and Airport Metro Express Line.
Delhi Airport Contact Information:
For Flight Information- +91-011-61234567
Delhi Airport Helpline (24×7)- +91-0124-4797300
+91-0124-6838410 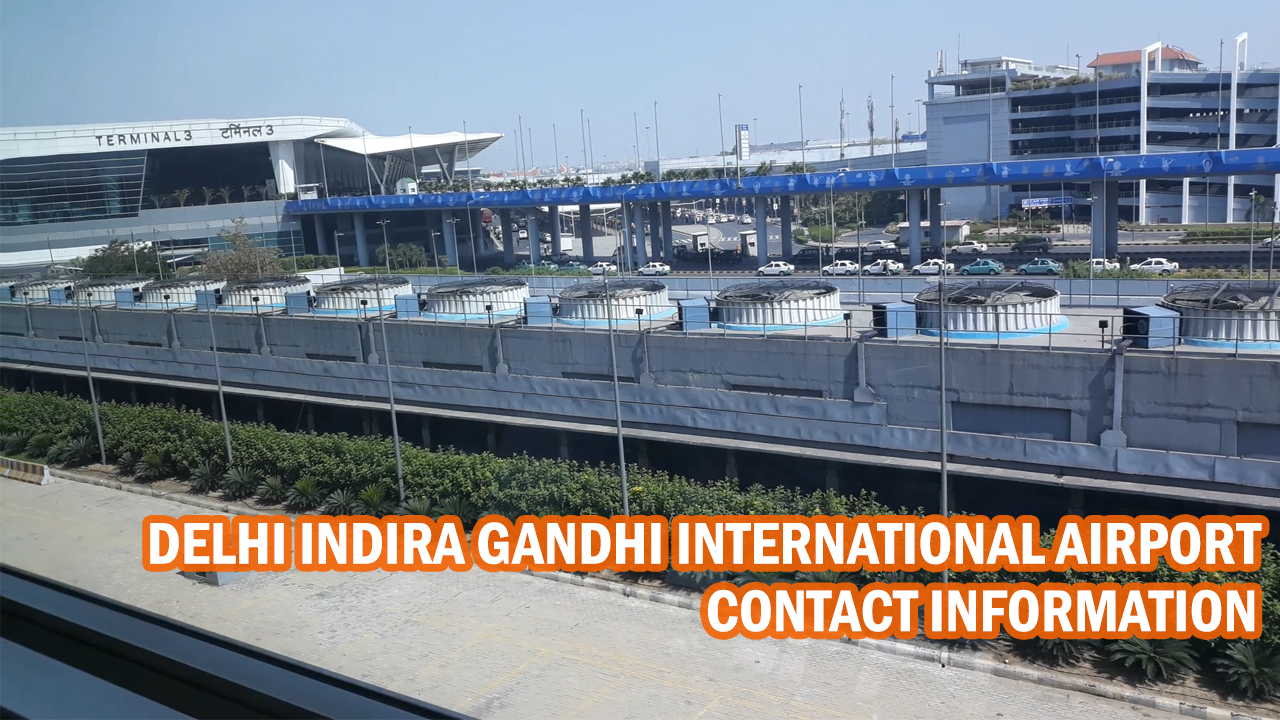