by StartUp Terminal Bureau
in Tie-up
0

To see the trailer, one can log into the VMate account and check out Jjust Music’s official profile – http://m.vmate.com/user/207341629.

In a short span, VMate has gained immense popularity across India. 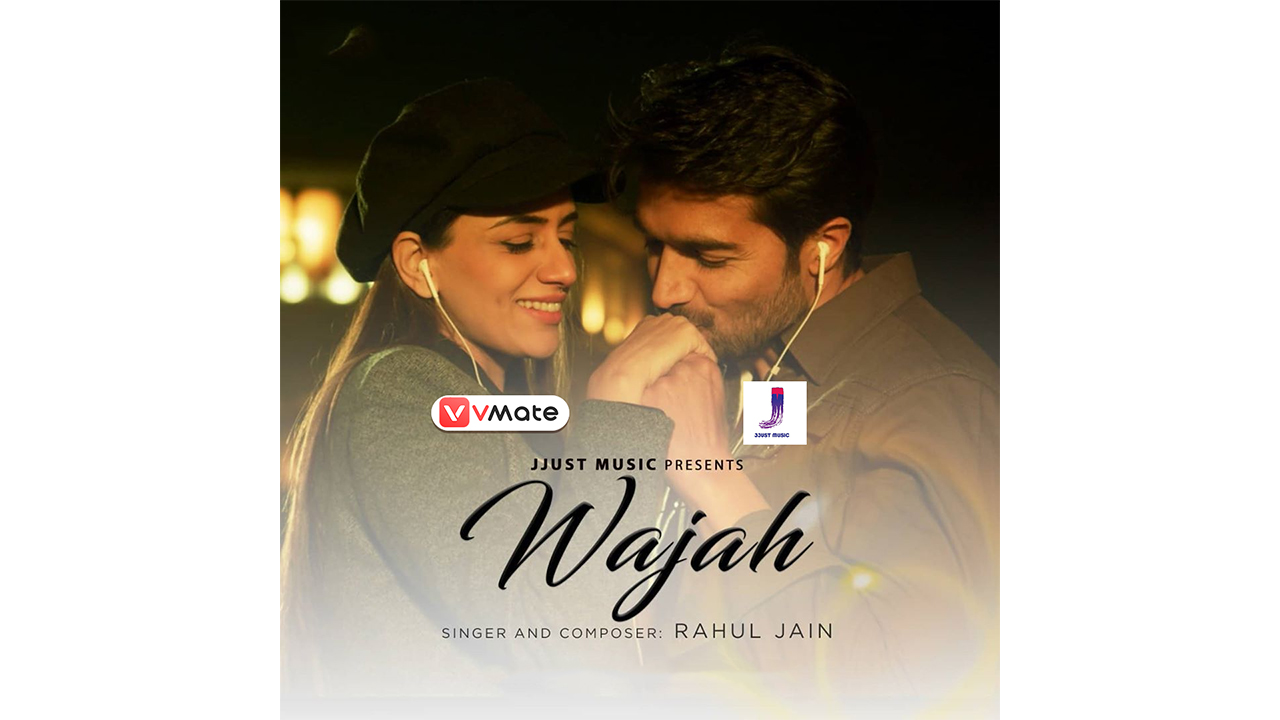 New Delhi, India, May 22, 2020- Trending short video platform VMate has partnered with Jjust Music to co-promote an upcoming new song ‘Wajah’. This is the first time that VMate has joined hands with Jjust Music, which is a pioneering music production house by renowned Bollywood actor and producer Jackky Bhagnani. To attract users, VMate has launched a fun-filled eponymous musical contest #Wajah. Creators participating in the contest have the opportunity to win exciting cash rewards up to Rs 5000.
Wajah is a romantic track sung by vocalist Rahul Jain, and the video features television industry’s famous on-screen and off-screen couple Gautam Gupta and Smriti Khanna. Jjust Music will also stream the new music video on their official VMate account for the users. Video creators can enjoy the music and take inspiration to make entertaining videos for the music contest, which will be live from May 22 to May 28, 2020. The best ones will be awarded.
The trailer of Jjust Music’s Wajah song was recently released on social media platforms, including VMate. It has garnered an overwhelming response from music lovers and creative minds who are looking forward to create their own versions of the music.
During the ongoing lockdown period, Jjust Music had earlier launched Muskurayega India, a song for which some big faces from Bollywood came together to assert that India would defeat Covid-19 and return to normalcy soon. Prior to that, the music label had launched ‘Kamariya Hila Rahi Hai’, a peppy Holi song by Bhojpuri star Pawan Singh that featured the actor-singer along with popular dancer Lauren Gottlieb.


In a short span, VMate has gained immense popularity across India, especially in small towns and villages. The platform has allowed India to find hidden talent from far-flung areas. Today, VMate has emerged as a leading digital community where people from across the country not just share their life moments, but also play an active role in trying times like outbreak of Covid-19 pandemic. The platform has also been at the forefront of driving content and campaigns that appeal to the masses. Previously, VMate has partnered with Bollywood diva Sunny Leone, comedy queen Bharti Singh, dancing sensation Sapna Chaudhary, top YouTubers Bhuvan Bam & Ashish Chanchlani, among others, to connect the masses with their favourite celebrities.
Tags: LaunchTie-up
Previous Post

5 Tips For Using Video Marketing To Boost Your Startup Growth