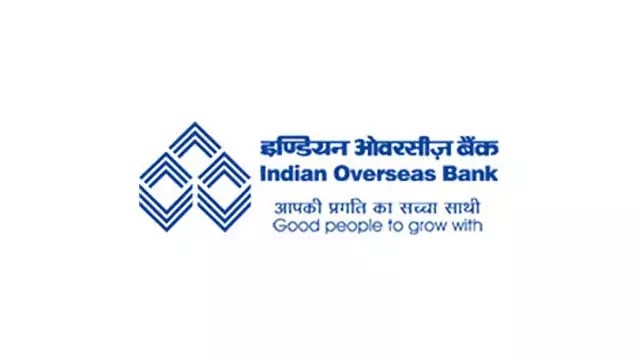 Sengupta is a career banker who brings
in with more than three decades of experience in State Bank of India under his
belt. The appointment of Sengupta will be till the date of attaining
superannuation, which is December 31, 2022, or until further orders, whichever
is earlier.

He joined SBI as a probationary officer
in February 1987. Before assuming the role of deputy managing director and
chief credit officer in September 2018, he was the chief general manager of
SBI’s Kolkata Circle. Prior to that, he was general manager at SBI’s
mid-corporate regional office in Pune.

During his more than 30 years of
experience with State Bank of India, Partha Pratim Sengupta served in various
capacities across different geographies. He has given his resignation from the
position of non-executive director at Yes Bank. Under a government-approved
reconstruction scheme, Yes Bank had received equity of Rs 10,000 crore from
State Bank of India and other domestic financial institutions. State Bank of
India now holds a 48.2 percent stake in the private sector lender.
Tags: NewsPeople-Movement
Previous Post

Bigo Live ‘Global BIGOer One World Together’ brings together 3.7 million people from 150 countries to raise funds for WHO Solidarity Response Fund