Chennai, India, July 26, 2020 – Apple’s
manufacturing partner Foxconn has started building iPhone 11 units in a
facility near Chennai in India. This is for the first time Apple has made one
of its top-tier phones in India. 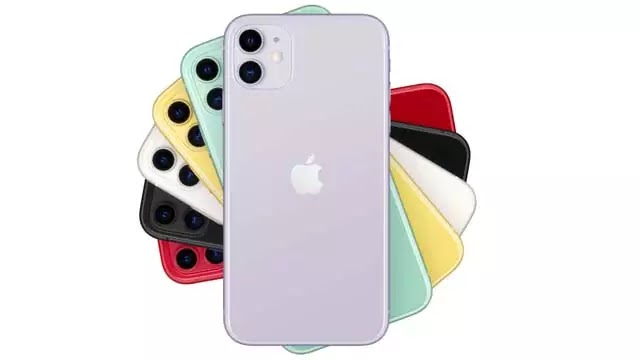 India’s Minister of Railways and
Commerce & Industry, Piyush Goyal announced, “Significant boost to Make in
India! Apple has started manufacturing iPhone 11 ₹63,900 in India, bringing a
top-of-the-line model for the first time in the country.”

Apple has manufactured lower-priced
iPhone models in India since 2017, and reportedly has been considering moving
production of its more premium models there for some time. Apple started
locally manufacturing iPhones in India in May 2017 with the iPhone SE at
Wistron’s Bengaluru facility. It was later expanded to Foxconn’s facilities.
Last year in October, Apple started manufacturing the iPhone XR locally in
India.

Apple has Foxconn, Wistron, and Pegatron
as suppliers for its iPhone models. In 2019, India was the second-biggest
smartphone market in the world, ahead of the US, and second only to China.
According to reports, Apple plans to scale up production in India, which would
in turn reduce how much it depends on China, where most of its iPhones are
currently made.
Tags: News
Previous Post

Should startups leverage the power of digital marketing?

Banihal.com is a neuroscience-based recommendation engine for finding the partner who are intuitively aligned