Start-up entrepreneurs from India and the UK would assemble on the banks of the Thames in London in the spring of 2017 for the first such international fest organised by the government.  Business Standard reported the same.
As part of its ambitious Start-Up India Action Plan, the Prime Minister Narendra Modi-led government plans to host two such fests each year — one in the country; the other at an international destination known for its start-up ecosystem. 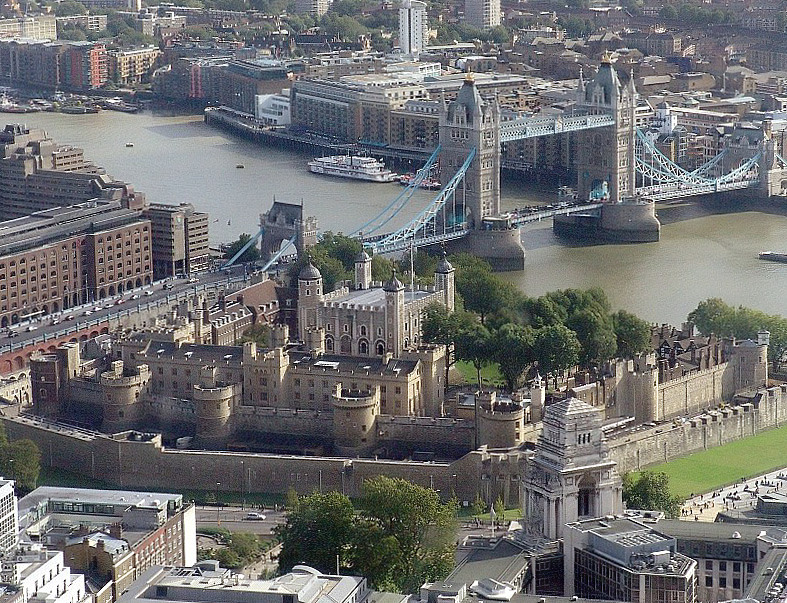 The action plan aims to boost the sector in the country with quicker regulatory clearance and greater exposure for entrepreneurs.
In the recently concluded UK-India Chief Executive Officers’ (CEOs’) forum, where almost 30 CEOs from both nations met to explore business partnerships, it was decided they would approach their governments and propose that London be selected the venue of the fest next year.
“There were elaborate discussions on the benefit to start-up ecosystems in both the countries through mutual cooperation. The UK has a more mature start-up ecosystem. A tie-up with and learning from their culture would help our entrepreneurs immensely. Hence, it was decided to propose London’s name as the venue,” said a source who attended the forum meeting.
Entrepreneurs, angel investors and heads of incubators from both the countries are expected to take part in the event.
“Successful entrepreneurs from both countries will be requested to participate in the event,” a government official said. This, according to him, will help to develop a vast alumni network of successful start-ups or faculty of institutions housing incubators.
“Peer-to-peer learning between the two countries will be get a boost,” he said.
The forum meeting took place as part of the British Prime Minister Theresa May’s maiden India visit from November 7 to 10.
During the course of the meeting there were discussions on increasing tie-ups, funding, mentoring and access to infrastructure.
“There will be huge mutual benefit if such tie-ups can happen. Most of the incubators or early-age start-ups are housed in educational institutions in India. Investors from the UK will get access to them. Similarly, Indian start-ups will benefit from mentorship and capital at attractive rates from a mature ecosystem such as UK,” said Rajeev Sanghi, head, Gruber Angel Network.
As many as 571 budding entrepreneurs filed applications till June 24, with the Department of Industrial Policy and Promotion for recognition as innovative start-ups to avail tax breaks and other benefits.
In January, Prime Minister Modi unveiled a slew of incentives to boost start-ups, offering them a tax holiday and a regulation-free regime for three years, capital gains tax exemption and a Rs 10,000-crore corpus to fund them. India has the third-largest number of start-ups.
Spring by the Thames
Event: First international start-up fest
Venue: London
Time: Spring 2017
Participants: Entrepreneurs, angel investors and heads of incubators from India and the UK
Aims:

Snapdeal Fires about 600 employees; raises alarm for other e-commerce players