by StartUp Terminal Bureau
in Funding
0

Mojocare Secures US$20.6 Mn in Series A Funding

Food tech startup IdeaChakki has
raised an undisclosed amount of funding from leading industrialist Ratan Tata.
The city-based startup, which provides digital video menu for restaurants and
allows customers to gift food and beverage experience across the world, has
also partnered with investment bank Enablers for their next round of funding.
The funds raised from Tata will primarily be used for expansion into new
geography, along with building the in-house team and strengthening the
technology, IdeaChakki said in a statement. 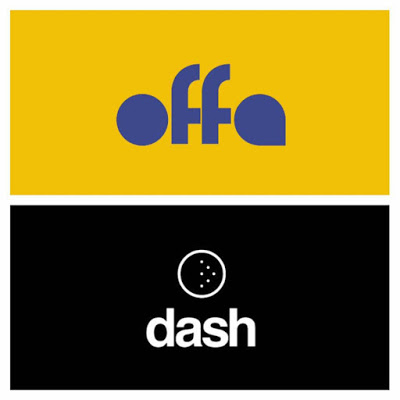 The Chairman Emeritus of Tata Sons has
been actively investing in startups in India and abroad. Some of these firms
include Snapdeal, Kaaryah, Urban Ladder, Bluestone, CarDekho, Sabse
Technologies, Xiaomi, Ola, DogSpot.in, Tracxn, CashKaro, FirstCry and Teabox.
Set up by three former NDTV executives, the company is targeting premium
restaurants in Delhi-NCR and aims to expand its operations in the country and
set up its first international office in Paris.

“It feels great to have received a
funding from Mr Ratan Tata. We are world’s first video-based food tech to
introduce such a concept, which change the face of hospitality world and
lifestyle of users,” IdeaChakki co-founder Gunjan Mehrish said. Additionally,
Tata’s validation on idea will help in attracting more investors given his experience
in managing and running Taj group of hotels, he added.