Nihilent launches 14Signals based survey to gauge sentiments on demonetisation

The survey utilises 14Signals,
the company’s proprietary customer loyalty evaluation tool, and seeks to
understand the view of the citizens on the move by the Government. The survey,
which can be accessed at http://trialfms.nihilent.com/Demonetisation/,
is designed to listen to people’s articulated expectations as well as
unarticulated aspirations and emotional connect on the subject of demonetisation.
It is divided into two parts, puts forth questions related to benefits and
positive experiences, followed by those on costs, inconveniences etc. 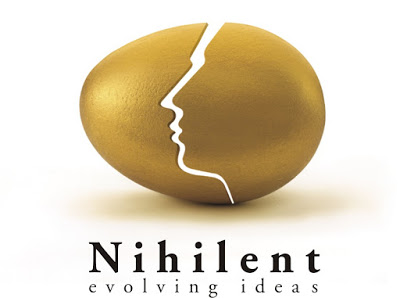 Speaking about the survey, LC
Singh, Vice Chairman and CEO of Nihilent said, “We are confident that the
results of the survey will give a deeper insight into the sentiment of the
general public, which may or may not be aligned to the scores of written
opinion published on the topic so far. We will be sharing the results of the
study with the individuals who request for it, while also making them available
publicly.”

The 14Signals framework is
based on the idea that emotions dominate buying behaviour more than features
and benefits. In this case, the tool will help ascertain if the public
perception is in favour or against the decision — in brevity, if they bought
the government’s argument. Based on 14 revelatory signals, the framework helps
to capture tangible monetary factors and intangible aspects such as emotional
connect and psychological appeal.
Tags: LaunchStartup News