by StartUp Terminal Bureau
in Tie-up
0

Acronis and ITANCIA sign a distribution agreement in Europe and Africa 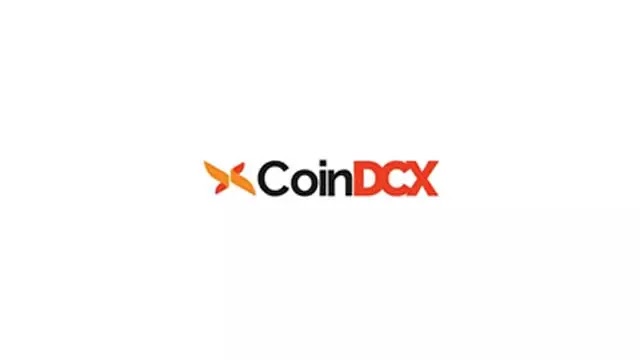 On the integration of the custodial services, Sumit Gupta, CEO and Co-founder of CoinDCX said: “The purpose of the #TryCrypto initiative is to promote widespread crypto adoption, which includes ensuring users that their funds are in safe hands. CoinDCX has always maintained that crypto adoption should be safe, secure, and simple for everyone. CoinDCX has taken yet another stride in consolidating our position as a trusted and secure brand. With the custodial services of BitGo, we want to make cryptocurrency utilization in India, safe and secure”

BitGo is one of the largest and most established custodians for digital assets and the only qualified custodian purpose-built for digital assets and cryptocurrencies. With BitGo Custody, cryptocurrencies on the CoinDCX exchange will be secured on the omnibus and segregated hot and cold wallets with two-factor authentication for all accounts. A fraction of the funds traded on the CoinDCX exchange will be protected by BitGo’s $100 million USD insurance policy, including users’ cryptocurrencies held on DCXLend, CoinDCX’s lending service.

BitGo’s customer base includes the world’s largest cryptocurrency exchanges and institutional investors and spans more than 50 countries. BitGo supports over 250 coins and tokens and processes over 20% of all global on-chain Bitcoin transactions. One of BitGo’s most significant innovations was perfecting and pioneering multi-signature security in 2013, when exchanges were a handful and most of the world had yet to hear of Bitcoin.

“With the recent uptick in trading volumes on Indian exchanges, the need of the hour is for professionalization in the form of fund security in the crypto market,” said Pete Najarian, Chief Revenue Officer, BitGo. “As the custodian of CoinDCX, BitGo will provide their users with added value and assurance when investing in cryptocurrencies.”

As part of BitGo’s custodian services, cold assets and funds on CoinDCX exchange will be covered by BitGo’s $100 million USD policy coverage provided by a syndicate of Insurers in the Lloyd’s of London and European Marketplace.

The news of BitGo as the custodian of CoinDCX follows the celebration of the exchange’s second anniversary, when it announced a 47% growth in trading volumes in the first quarter of 2020, a 10x growth in user signups on the exchange, and a 150% growth in daily active users, following the lifting of an industry-wide banking ban by the Reserve Bank of India. It also launched its long-term campaign entitled #TryCrypto, pledging a sum of $1.3 million USD to bring about crypto mainstream adoption and the total number of crypto users in India to 50 million.

Zoom to Open R&D Centers in Phoenix and Pittsburgh

Zoom to Open R&D Centers in Phoenix and Pittsburgh