153
SHARES
1.9k
VIEWS
Share on FacebookShare on Twitter
">
Lalamove,
a Hong Kong based on-demand delivery company, completed its Series B Financing
round, raising USD 30 million. The company announced this recently.

The
Series B Financing round was led by Xianghe Capital, a Beijing VC firm founded
by former Head of Baidu M&A, Mr Hesong Tang, with participation from
Blackhole Capital and existing shareholders MindWorks Ventures, Crystal Stream
and Thailand’s Asia Plus Group Holdings. The investment round exceeds its
previous three rounds of financing, bringing the startup’s total funding to a
combined USD 60 million.

With
the investment, Lalamove will continue to expand aggressively in Asia, where it
plans to launch in an additional 60 cities by the end of 2017. It already
maintains the largest service area in Asia for intracity delivery, where its
app connects users with more than 500,000 delivery drivers.
“Logistics
is a big market – a USD 1.7 trillion market in China – and it accounts for up to 27
percent of GDP for some countries in Southeast Asia; it is underpenetrated by mobile
internet,” Mr Shing Chow, Lalamove Founder and CEO, said. “Our users have said
they want faster and simpler ways to send things in their cities and we have
proven that we can help them deliver anything in less than an hour.”

“The evolution of the logistics industry has
not been as rapid as some other markets like communication, but we believe we
are at a tipping point where transformation will now happen very rapidly. We
will see some amazing companies built this sector.”
Lalamove’s
fast growth was enhanced by key partnerships with the world’s foremost tech
companies. In 2016, Lalamove partnered with LINE, one of the world’s leading
mobile platforms, to develop the LINE MAN app, which gives users the ability to
quickly purchase and receive documents, packages, food and grocery items in
Thailand. The company previously developed enterprise solutions for Google and
IKEA as well. 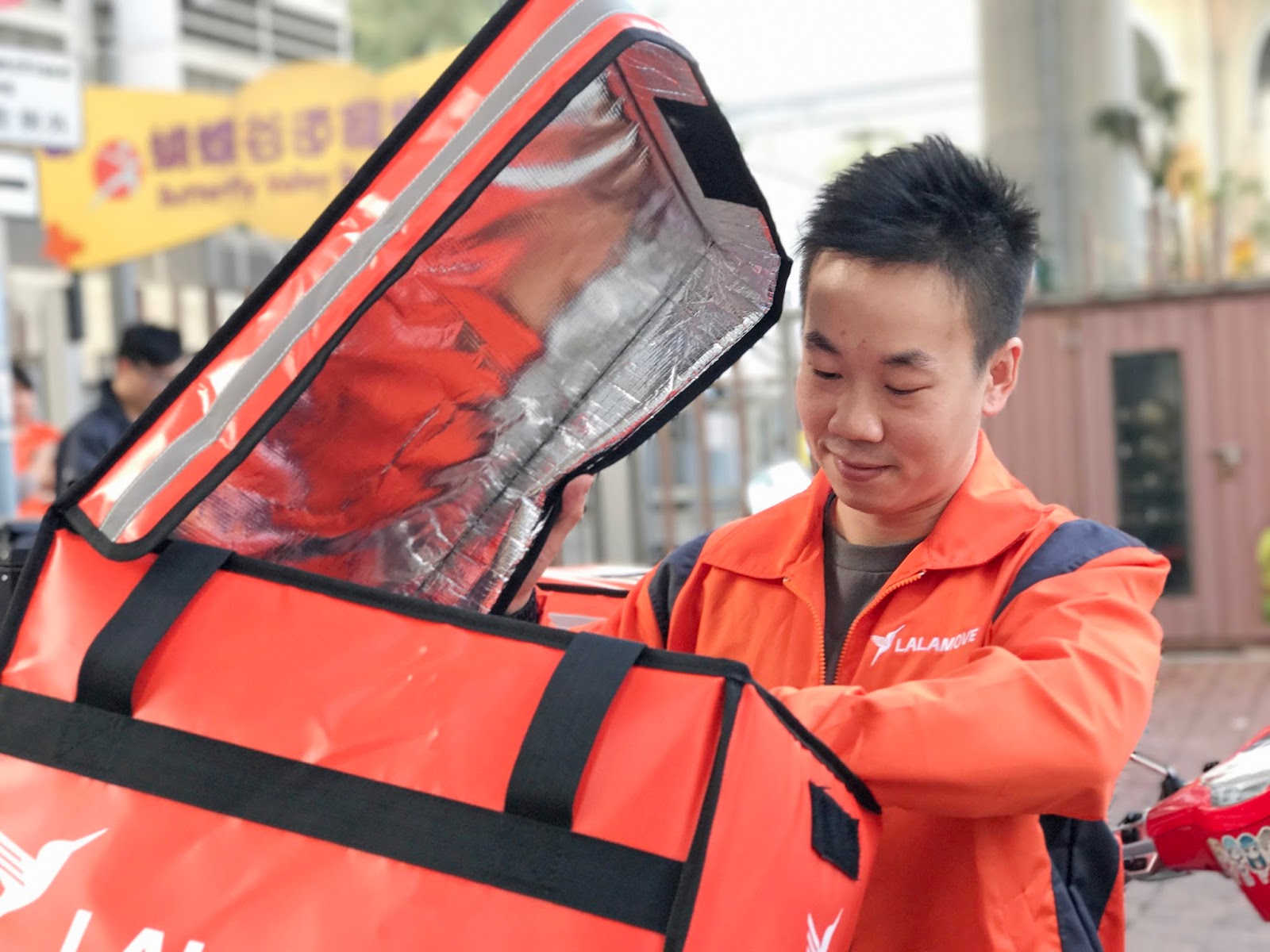 “In
our two years of operations in Bangkok, Lalamove has become the city’s leading
on-demand delivery app and we have witnessed significant growth both from users
and drivers. This funding will not only enable us to expand to other cities,
but also to offer additional services to meet the needs of our users and to
further develop and upgrade the app with new features,” pointed out  .
“Lalamove
is a textbook example of how the internet helped to improve a traditional
industry,” Mr. Hesong Tang, Founder of Xianghe Capital, said. “We
appreciate the vision and determination of Mr Shing and his team, and believe this
rapidly expanding company will become a hugely influential enterprise.”
“Lalamove is not only the first real-time intracity logistics company, it
is expected to become the biggest and most successful in Asia, and potentially
worldwide,” said Mr David Chang,
Founding Partner of MindWorks Ventures. “Intracity logistics is a
high-frequency enterprise, and will become a very important traffic portal,
ensuring its foothold in a massive global market.”
“We
are excited to once again participate in this round of funding with Lalamove
and to support their team to reach the next level of growth in Thailand and
beyond,” added Asia Plus Group Holdings’ CEO Dr.
Kongkiat Opaswongkarn.
Tags: FundingStartup News