by StartUp Terminal Bureau
in Launch
0

Every year on 14 June, countries around the world celebrate World Blood Donor Day.
According to a research conducted by medical journal The Lancent, India has the world’s largestshortage of blood, with all states together battling a huge shortfall of 41 million units and demand outstripping supply by over 400%.The 4 day campaign starting 11th June 2020 would focus on demonstrating its users their sense of belonging and responsibility towards the nation by donating blood. It would also invite users to share positivity on the platform around blood donation with a selfie campaign.
Commenting on the initiative, Farid Ahsan, COO, ShareChat said, “We, being an Indian platform designed for Indian audiences, it’s our moral responsibility to stand for our country. With #PledgeToDonate campaign, we aim to inspire the thought of “belonging” for the nation among our users. We hope the campaign would motivate millions of Indians to come forward and contribute to the nation by taking a pledge to donate blood. We would also educate people on various safety measures, which is of utmost importance in today’s time.”
“We believe this would offer immense support to our medical infrastructure, especially during the pandemic situation. We are confident that this campaign would turn out to be a success and help the nation to take the leap towards the future,” he added
ShareChat has activated the Webcard on the platform with a ‘Pledge’ button, asking users to pledge by clicking the button. Users are expected to join the follow up campaign #IHavePledged, starting June 13th, with selfies. ShareChat will also spread awareness among its users with tips, suggestions, advisories and also, myth-busting facts. The campaign will be activated across 15 Indian languages on ShareChat. 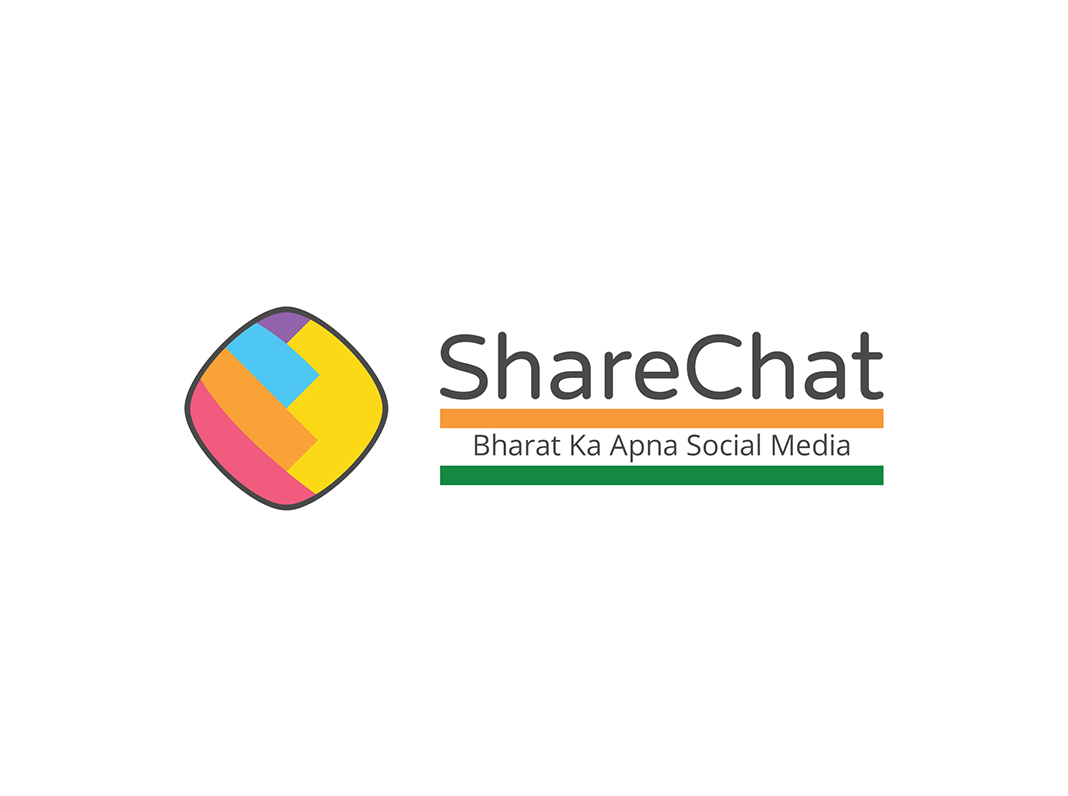